Why Freddie Mercury Kept Buying Paintings in His Final Days 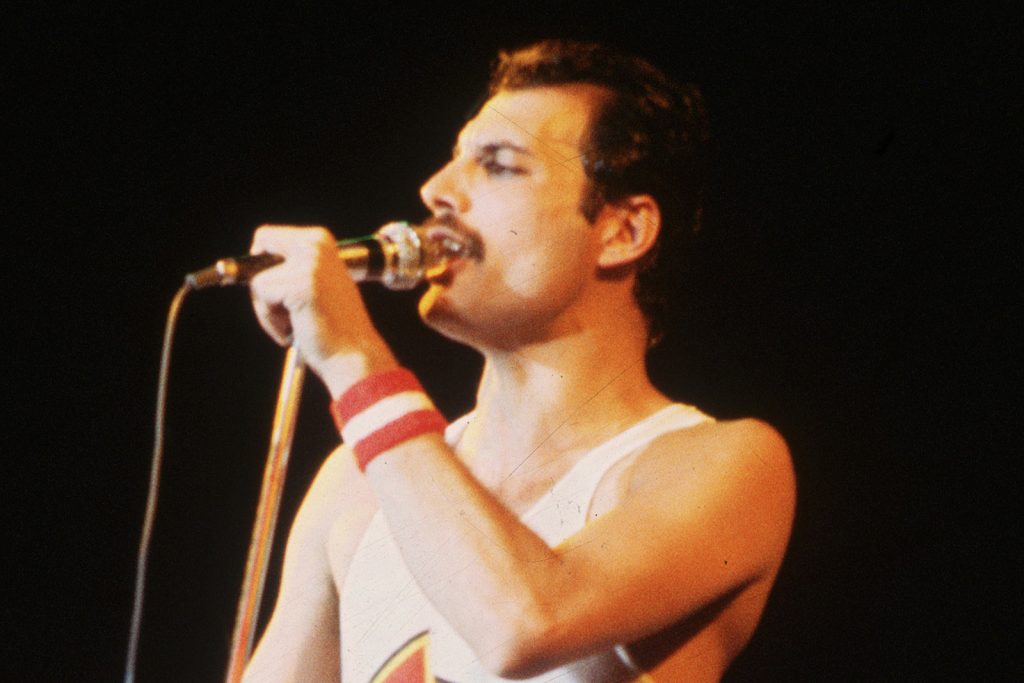 Tony King, a mainstay of the British rock industry during the ‘60s and ‘70s, recalled spending time with Freddie Mercury as the Queen singer was dying in 1991.

King’s upcoming memoir, The Tastemaker, features his recollections of working with the Beatles, Rolling Stones, Elton John and many others. In a recent interview with The Guardian, he discussed how the AIDS epidemic of the ‘80s left him with “survivor’s guilt” as so many of his friends died.

“So brave,” King said of Mercury. “Shopping until the end, buying up paintings in Christie’s auctions. I used to lie on the bed next to him and hold his hand, which was stone-cold, like a bone. They’d bring in the paintings he’d bought and prop them up at the end of the bed for him to look at. I said, ‘Fred, why are you doing this?’ And he said, ‘What else have I got to do? I can’t go out, I can’t leave the bed, but at least I can go shopping.’ He had this wonderful, indomitable spirit.”

He recalled his time with the Beatles’ Apple Corps as “so mad,” noting, “The poor office boy had to do Ringo [Starr]’s shopping every Friday. There would be all these toilet rolls stacked in the lobby while they counted them out, making sure they’d got the right number for Ringo. But the mad side of it was lovely. We had an Apple darts team and we’d challenge different record companies. Keith Moon showed up wanting to play, but he was so drunk, the office boys had to hold him up so he could throw a dart.”

King wound up moving to the States to work with John Lennon. “I knew him in the 1960s, and he could be very cutting,” he said of the former Beatle. “I was intimidated by him. I went to L.A. expecting this sharp-tongued Liverpudlian, and instead, I got this really soft, vulnerable man. I couldn’t believe it.”

He also recalled the moment when Yoko Ono persuaded him to take magic mushrooms before a business meeting. “I took off halfway through lunch,” he said. “I was flying. And Yoko [Ono] leans across the table and says, ‘Good, aren’t they?’”

Now retired after working on Elton John’s final tour, King reflected, “I knew as a teenager I was never going to be a star, but I loved hanging out with stars, the glamour of it all. I liked working for famous people and helping them to achieve things they were set on doing. After one of the Rolling Stones tours, I got a card from Mick [Jagger] that just said: ‘Thanks for keeping it right.’”

The Tastemaker: My Life with the Legends and Geniuses of Rock Music is out on Feb. 2.

Titles are more than just words on the album covers. They’re reflections of the music and themes inside – and sometimes they make all the difference in the world.