Why George Lynch Went Back to Lynch Mob Name 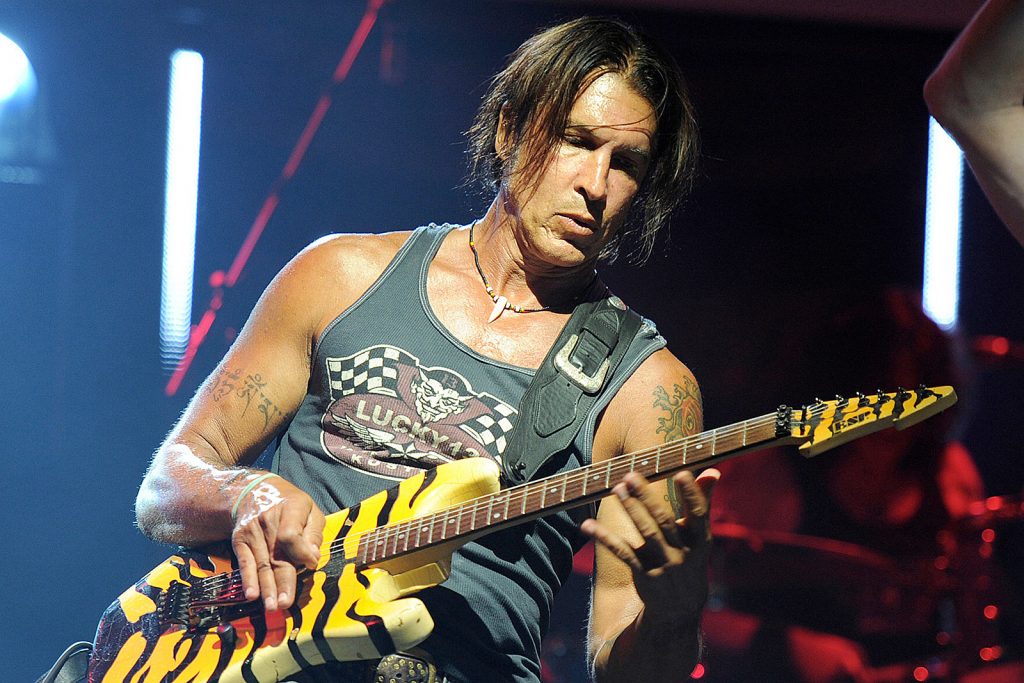 George Lynch explained why he started using the band name Lynch Mob again, after retiring it in 2020 and calling it problematic and inexcusable due to its cultural overtones.

In a recent interview with Full in Bloom, the guitarist said the group’s replacement moniker, Electric Freedom, didn’t connect with audiences, putting his career at risk, so so he returned to the original band name this month.

Pointing out that he built the Lynch Mob “brand” over three decades, he said, “Nothing’s perfect, and I’ve got to just live with the fact that it has some negative connotations that I probably have to continue explaining for the rest of my life. And I don’t mind doing that. … As far as a marketing thing and a brand thing … it keeps my band guys working and it keeps the fans happy, [so] it makes sense.”

Lynch added that he felt adopting the Electric Freedom name “was really going against the grain more than keeping the old name.” “I really felt a lot more resistance than I’d ever felt having Lynch Mob,” he noted. “Nobody really liked it. And I didn’t like living with that – it was just kind of uncomfortable. It’s like, ‘OK, well, we’ve just got to put up with George’s decision here to do this, but nobody agrees with it.’”

He added that “as much as my motives were pure – I felt honest – it just never caught on on all kinds of levels.” On top of that, he said the strongest negativity over the Lynch Mob name came from himself. “I was my own worst critic … especially in later years. I got a lot more criticism with Electric Freedom.”

Reflecting on what he regarded as a mistake, he laughed, “I’m probably not more successful in some ways in my career because I followed my aspirations musically, rather than sometimes be smart about just sticking to the plan!”