Why Huey Lewis Felt ‘Downtrodden’ by ‘Do You Believe in Love’ 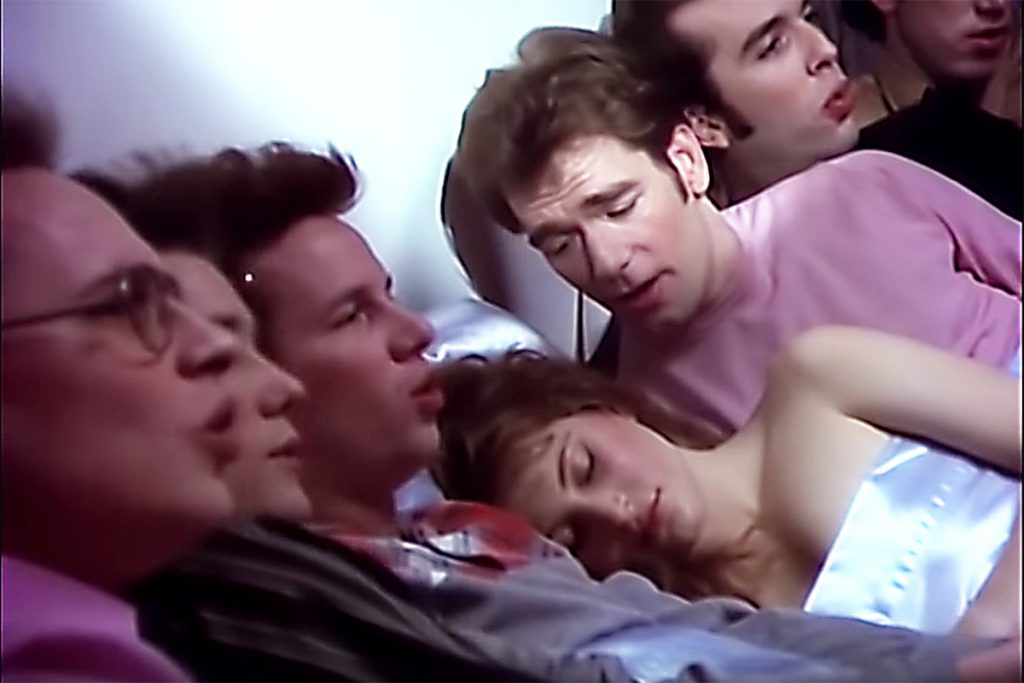 Huey Lewis and the News found fame with their 1982 single “Do You Believe in Love” – but the experience of preparing it for release left the frontman “downtrodden.”

The song reached No. 7 in May 1982 and helped propel the band’s second album, Picture This, to gold sales. It was a new take on the 1979 song “We Both Believe in Love,” which was written by Robert John “Mutt” Lange, who sang it with the British band Supercharge and, coincidentally, worked with Lewis as a producer of his earlier band Clover.

Lewis recently recalled the experience of hearing “Do You Believe in Love” for the first time on the radio. The band knew its local station was going to play the song between 2 and 6PM one day, so they gathered at the singer’s house “and watched the radio.” “They played it pretty early, and two things struck me,” he noted. The first, because of broadcast compression and other technical airplay issues, was that the song “sounded like someone else”; the second: “It sounded like a hit.”

However, Lewis was less happy with the experience of shooting the video, in which he hammed it up on camera in a salmon-colored top as he and the rest of the band members stood near the bed of a sleeping woman. They later join her in bed.

“My heart just sank,” Lewis said at a recent Q&A event in New York about the moment the band watched the rough cut with record label executives. “It was the worst thing I’ve ever seen. I was so downtrodden – it was so terrible.”

But, to his surprise, “everybody loved it,” he recalled, leading the band to conclude, “Well, anybody can do this.”