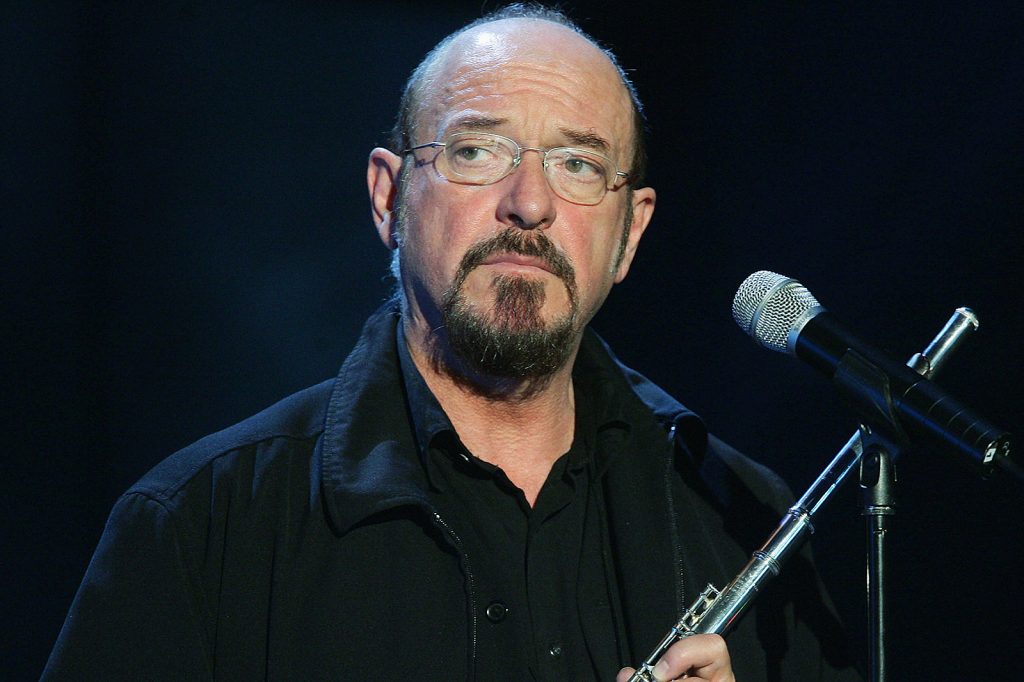 Ian Anderson ended up recording five songs alone on Jethro Tull‘s upcoming album The Zealot Gene after giving up hope on playing with his bandmates.

He blamed touring schedules along with pandemic restrictions, but says the results ultimately reminded him of the band’s 1971 classic Aqualung.

“We recorded seven tracks, I think, fairly early on,” Anderson says in a new episode of Rock Talk with Mitch Lafon (video below). “I completed four of them later [in 2017], and I kept intending to come back to it – but with all the pressure of touring and the limited number of days between tours that were there for the band and me to have some kind of home life, it kept getting put off.

“Then, of course, the pandemic came along, which meant it was unwise for us to get together in the studio,” he adds. “And at the beginning of this year, I gave up hope that we would be able to record the last five songs, which I’d written back in 2017. So I decided to record them myself and they were rather more acoustic offerings.”

Anderson argues that his solution was “not necessarily a bad thing,” because “the contrast and the dynamic range of the album is probably a better end result. It reminds me a little bit of the Aqualung album, which had a series of heavy rock songs, but then … a bunch of quite light singer-songwriter acoustic pieces as well.”

The Zealot Gene will be released on Jan. 28.