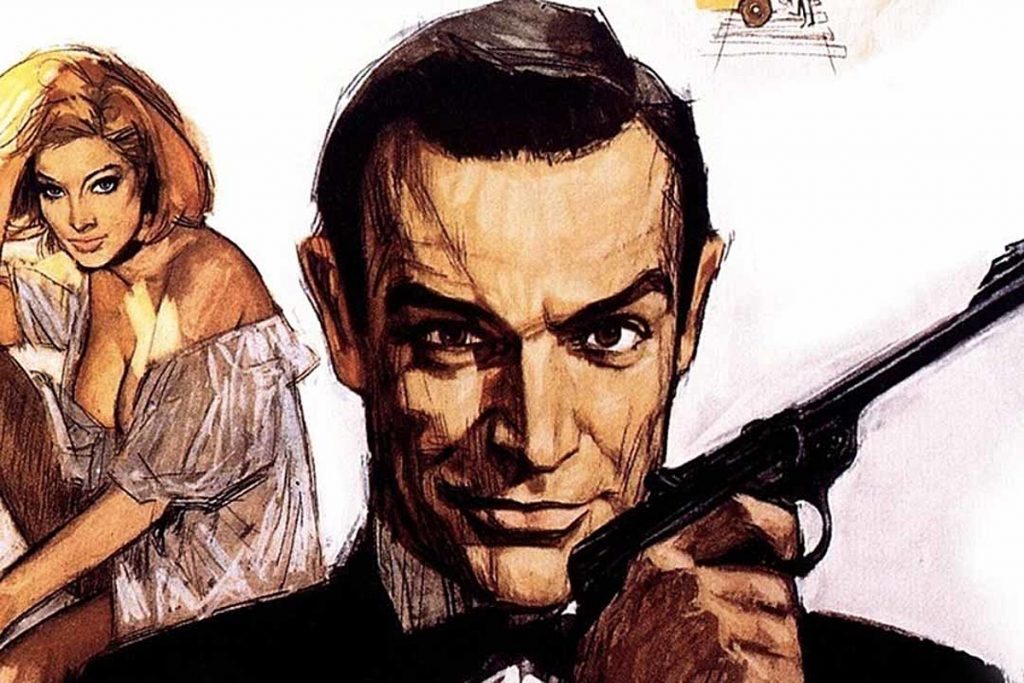 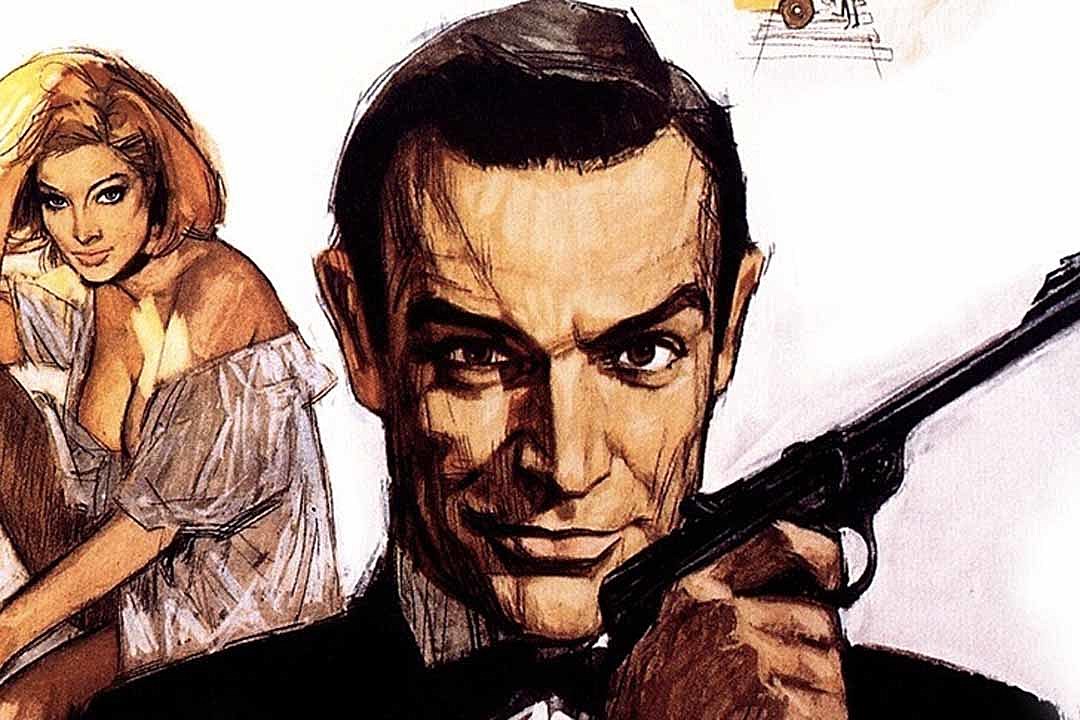 The second James Bond movie, From Russia With Love, occupies an odd place in the franchise: Even though it’s often regarded as one of the best, it’s different in subtle but important ways from anything the franchise would produce for over the next 30 years.

The first in the series, Dr. No from 1962, was a smash hit and launched a superstar in Sean Connery; the third, Goldfinger from September 1964, pushed things in the over-the-top direction the franchise would follow for three decades. From Russia With Love, arrived between them, and was far more accomplished than Dr. No and more serious than Goldfinger.

Premiering in England in October 1963 (it was the last movie President John F. Kennedy watched in the White House; the film was based on one of his favorite books) and released in the U.S. in April 1964, From Russia With Love isn’t a gonzo adventure movie as much as a Cold War spy film with mischievous elements. There are no characters with double-entendre names and no truly outrageous gadgets. Like many spy tales, the fate of the world is not at stake; instead, people fight and die over a small piece of equipment and have little ability to affect a larger course of history.

The film begins with Irish hit man “Red” Grant (Robert Shaw) killing Bond with a garrote. We soon discover it’s only a training mission for Grant, who’s employed by the evil group S.P.E.C.T.R.E. and practicing by killing men in James Bond masks. This leads to a gorgeous credit sequence put together by Robert Brownjohn and inspired by the work of the Hungarian artist László Moholy-Nagy, during which the credits are broadcast in colored lights onto the bodies of dancing female models. We then move into the plot itself, which involves a complicated plan by S.P.E.C.T.R.E. to play the Soviet and British intelligence services against one another and kill Bond in the process.

Watch the Opening Scene From ‘From Russia With Love’

For its part, the British learn that a Soviet agent in Turkey, Tatiana Romanova (the Italian actress Daniela Bianchi, whose lines were dubbed in English by Barbara Jefford), has offered to defect and to bring a valuable cryptography device with her. They assume it’s a trap but decide to send Bond in anyway, which is exactly what S.P.E.C.T.R.E. knew they would do.

In Istanbul, Bond meets with Ali Karim Bey (Pedro Armendáriz), the spy who runs the British station there and is a kindred spirit to Bond in his affection for liquor and women. While they’re trying to figure out what the Soviets are up to, S.P.E.C.T.R.E. is busy sowing discord, which leads to a Soviet-led assault on a group of gypsies Bond and Bey are visiting; it also leaded to the assassination of several Soviet agents, one in a church and another who’s trying to escape his apartment by climbing out of a window set into the mouth of a huge mural of actress Anita Eckberg.

Once this chaos has been navigated, Bond and Romanova – now falling in love, and with the encryption device in hand – board the Orient Express headed for Belgrade. All of this falls right in line with S.P.E.C.T.R.E.’s plan, and Bond has to kill the assassin Grant, escape in a pickup truck, destroy a helicopter chasing the truck, get in a power boat and destroy three other power boats that give chase and finally kill a spy with a poisoned blade in her shoe before he and Romanova can reach safety.

These action sequences, which dominate the last 30 minutes of the movie, mark the closest From Russia With Love comes to the more mainstream Bond tradition. It also introduces several tropes that would stay with the series for decades. Ernst Stavro Blofield, the head of S.P.E.C.T.R.E., makes his first appearance here, and it’s the first Bond film that makes use of a helicopter sequence, which virtually every one of its successors have also done. It was also the first of the movies to feature a theme song with lyrics, and marked the introduction of Desmond Llewelyn as “Q,” a part he would play in every Bond film except one until his death in 1999.

Despite these familiar elements, for the most part the proceedings are plot-driven and restrained in a way most of the other movies in the franchise aren’t. The devices of traps and counter-traps and of intelligence agencies being played off against one another are staples of Cold War spy fiction, and call to mind the dispirited novels of John le Carre, the master of the genre.

Indeed, stakes of the film – as they almost always are in le Carre’s work – are personal more than political. There is no suggestion that if the British succeed in getting the encryption device the world will be saved, no ticking clock that Bond must race against. (In the next outing in the series, Goldfinger, Bond will be handcuffed to an atomic bomb that’s counting down to detonation, with the entire planet’s financial system at stake.) Instead, the main questions in From Russia With Love are whether Grant, who has been specifically recruited and trained for the purpose, will manage to kill Bond, and whether Romanova will betray him in the end.

Perhaps the film’s best sequence is the fight to the death between Bond and Grant in a sleeping car on the Orient Express. It’s a violent, claustrophobic and personal battle, and one with suggestive psychological components: Bond is fighting a kind of doppelganger who has been one step ahead of him throughout the entire movie. In this seriousness and focus on character, there’s a subtlety the franchise would tend to eschew for almost 20 films, until Martin Campbell‘s Casino Royale in 2006. That movie marked a more serious turn in the series, which has continued in that direction under the stewardship of directors Marc Forster and Sam Mendes, much to its benefit.

Many have seen this turn as somehow new, a move away from the more lighthearted Bond tradition, but it’s more accurate to see it as a return to ideas suggested in From Russia With Love.