Why Journey Are Paying Steve Perry Not to Sing 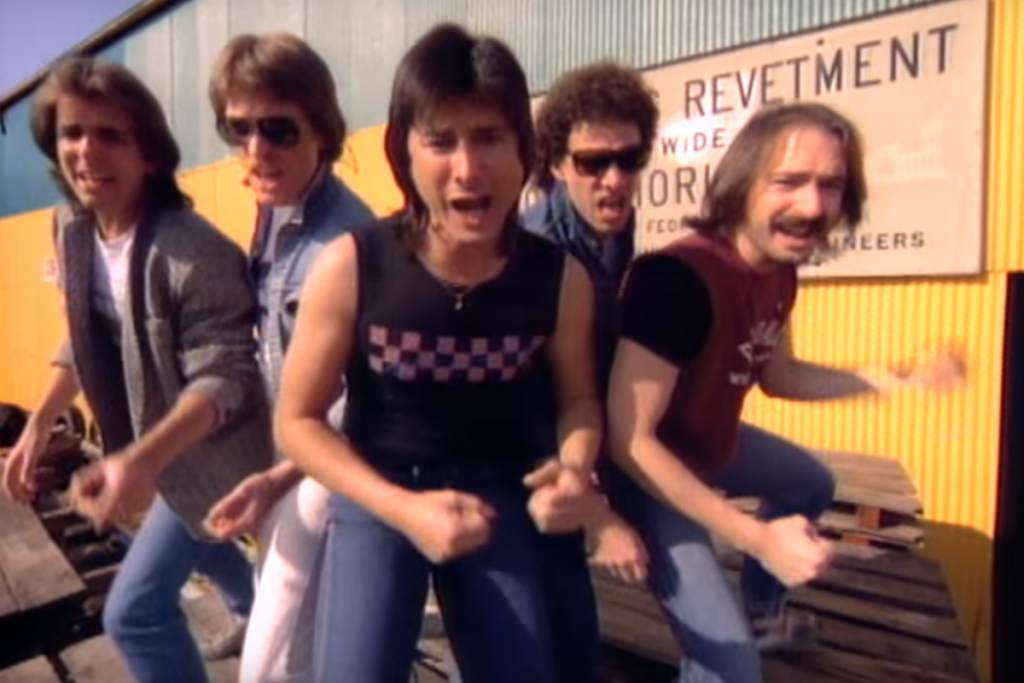 The case actually pits guitarist Neal Schon and keyboardist Jonathan Cain against the group’s rhythm section, which they claim tried to steal the band’s name. But in asserting ownership of that mark, Cain and Schon go in depth on the agreements they made to move forward without Perry.

The three of them licensed the Journey mark from Nightmare Productions through a 1986 agreement with the band’s original manager Walter “Herbie” Herbert. That contract was amended in 1997, when Perry split with Journey, court documents show. Cain and Schon were allowed take over the license, but at a notable cost.

Court documents show that Journey were required to pay their former singer a sum total of 50 percent of the net income due Schon or Cain, whichever is higher, from the first two post-Perry Journey albums. Perry was then to receive 25 percent of the same net income from their third studio project without him, and 12.5 percent from every Journey album that follows. All of those figures were calculated after expenses.

Journey have released four albums and an EP since Perry left. The first two studio LPs and EP featured initial replacement Steve Augeri; Arnel Pineda sings on the most recent pair of albums.

Perry made a similar deal on revenue from Journey’s live dates. He was to receive 50 percent of net income from their first two tours after their split, 25 percent from the third tour and then 12.5 percent from every subsequent tour. Net income, the document reminds, again “shall mean Schon or Cain’s share, whichever is greater, of all revenues earned” – including “tour merchandise, tour sponsorship income and any tour support payments.” Expenses can again be deducted, “excluding any salaries paid to Schon, Cain or any other member of the new Journey.”

Perry is also entitled to the same percentages of “miscellaneous income” not specifically covered by the album and touring agreements. In all cases, there was a floor on how little Journey could claim as net income. “Notwithstanding anything contained in the foregoing,” the filing says, “in no event shall the net income be less than 20 percent of the total amount earned.” At the same time, “Perry shall not be responsible for any losses in connection with the new Journey entity.”

The agreement called for Sony to affix “appropriate stickering indicating that there is a new lead singer, and the name of that lead singer in a clear manner. If the first new Journey album sells less than 1 million units, the second new Journey album shall include a similar sticker on its initial release.” If the record went platinum, a “good-faith” conversation about another sticker was requested.

Journey’s Pineda-led studio projects have both reached the Billboard Top 20, but 2008’s Revelation is the only post-Perry album to have gone platinum. Generations, their last with Augeri, stalled at No. 170 in 2005.