Why Judas Priest Touring With One Guitar Would Have Been ‘Wrong’ 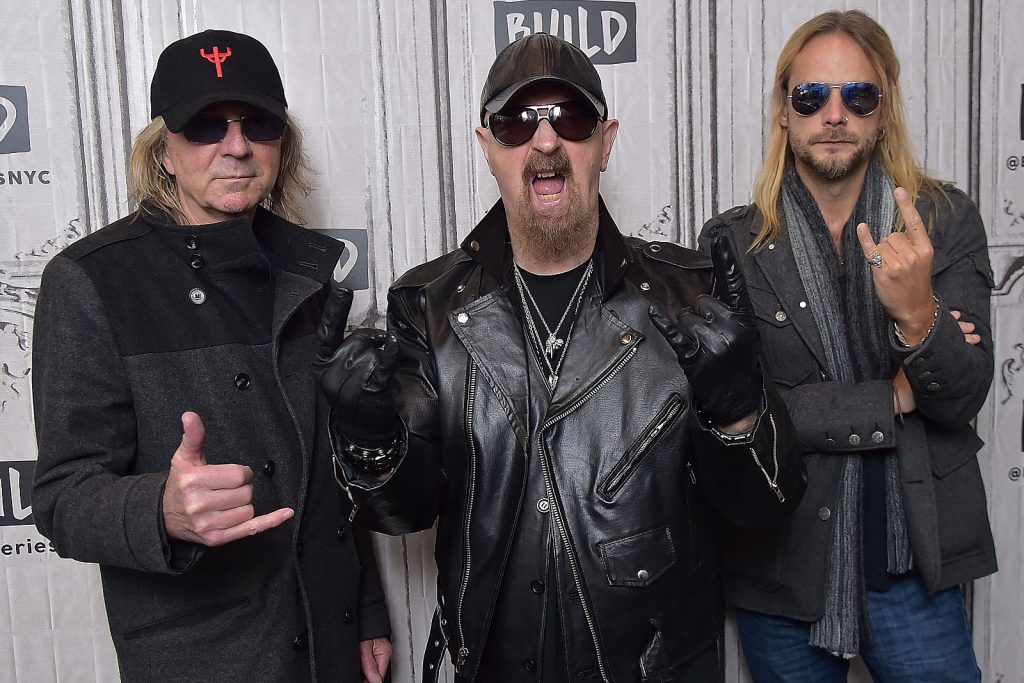 It’s been a tumultuous time for Judas Priest.

They announced and later reversed plans to resume their 50 Heavy Metal Years tour with only one guitarist. Once they changed course, singer Rob Halford quickly admitted that the idea wasn’t a good one.

Longtime Priest guitarist Glenn Tipton agrees. “I think we were trying to do something that wasn’t necessary,” he tells UCR. “Priest is a two-guitar band. It would have been wrong to go out with one guitar.”

He understands why the idea was under consideration, but ultimately also says it wasn’t the right thing to pursue. “I think it was because we didn’t want to go down the path of finding a new guitar player that was capable of rising to the occasion,” Tipton explains. “[But] I think it would have been wrong, in all fairness. Priest have always been known for its twin leads. … I don’t see any need to change that.”

Plans were revealed in January for a four-piece tour that would have included Richie Faulkner‘s first shows since suffering an aortic rupture last fall. The initial announcement said they’d appear without second guitarist and producer Andy Sneap, but that he would continue to work with them behind the scenes on developing a follow-up to Firepower.

Sneap had been touring with Judas Priest since the arrival of that 2018 LP, filling in after Tipton decided to retire from the road in the wake of a Parkinson’s diagnosis. Tipton remains actively involved with the group.

Negative fan reaction quickly followed, however, and Judas Priest scrapped the previously announced plan less than a week later, noting that both Sneap and guitarist Richie Faulkner would be in their usual spots as the tour picked up again in Peoria, Ill.

Tipton continues to guest with the band during the encores where possible, including recent appearances in Los Angeles and Oakland. He’s happy to be able to participate in the ongoing 50th-anniversary celebration and loves the rarities that have found their way into the set on this current run.

“It’s great, you know,” Tipton says. “It’s very nostalgic and it’s nice to be able to play some songs that we never got a chance to before.”