Why Kiss’ ‘Creatures of the Night’ Was Doomed to Fail 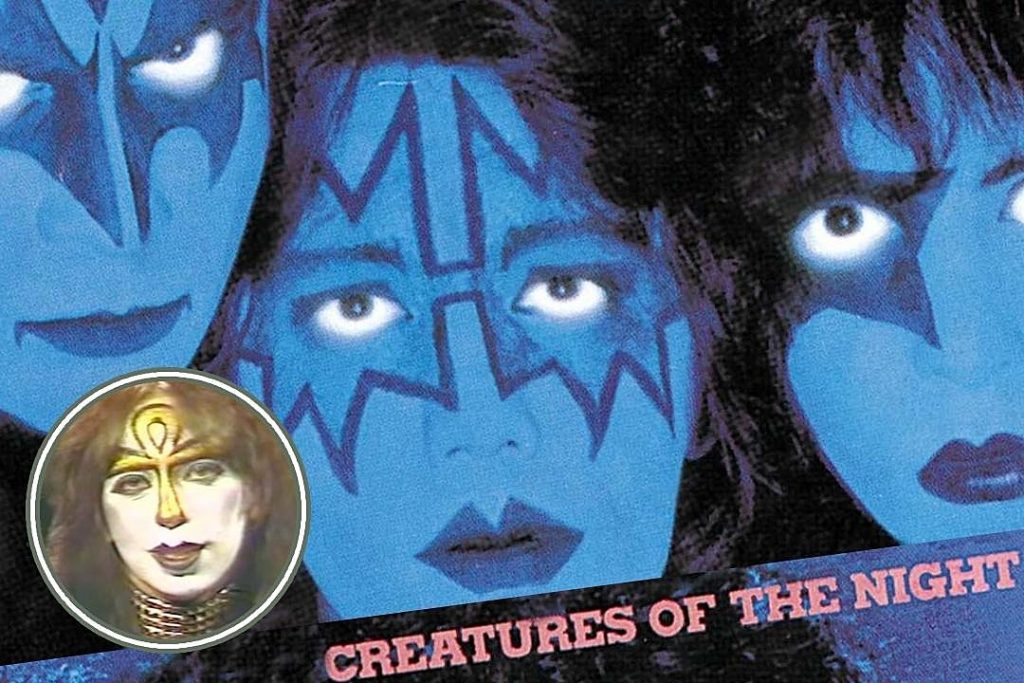 Thundering riffs, masterful songwriting and a hotshot new guitarist weren’t enough to redeem Kiss‘ 1982 album Creatures of the Night. With their goodwill crumbled from three consecutive misfires, the band’s strongest album in years was still doomed to fail.

Kiss had spent the mid-’70s packing stadiums and releasing one hit album after another, but they were in dire straits by 1982. The face-painted rockers were hemorrhaging fans after the critical and commercial failure of their previous three albums: 1979’s disco-influenced Dynasty, 1980’s poppy Unmasked and 1981’s ill-conceived concept album Music From “The Elder.”

The Hottest Band in the Land had also lost original drummer Peter Criss in 1980, and original lead guitarist Ace Frehley was largely MIA by the time they hit the studio to begin work on Creatures of the Night. Lead guitar duties instead fell to a rotating lineup including Robben Ford, Steve Farris, Bob Kulick and Vinnie Vincent, the last of whom cowrote several Creatures songs and officially replaced Frehley in December 1982.

Creatures of the Night was a lean, hard-rocking return to form for Kiss, but despite positive reviews and a newfound clarity among the band members, the record failed to correct the band’s commercial losing streak. It peaked at a measly No. 45 on the Billboard 200 and led the rockers to pull a Hail Mary publicity stunt, removing their makeup and releasing the career-rejuvenating Lick It Up in 1983.

Watch the video below to learn more about Creatures of the Night, and tune into our “Doomed to Fail?” video series each week as we dust off ill-fated classic rock albums and determine whether they’re hidden gems or better left forgotten.