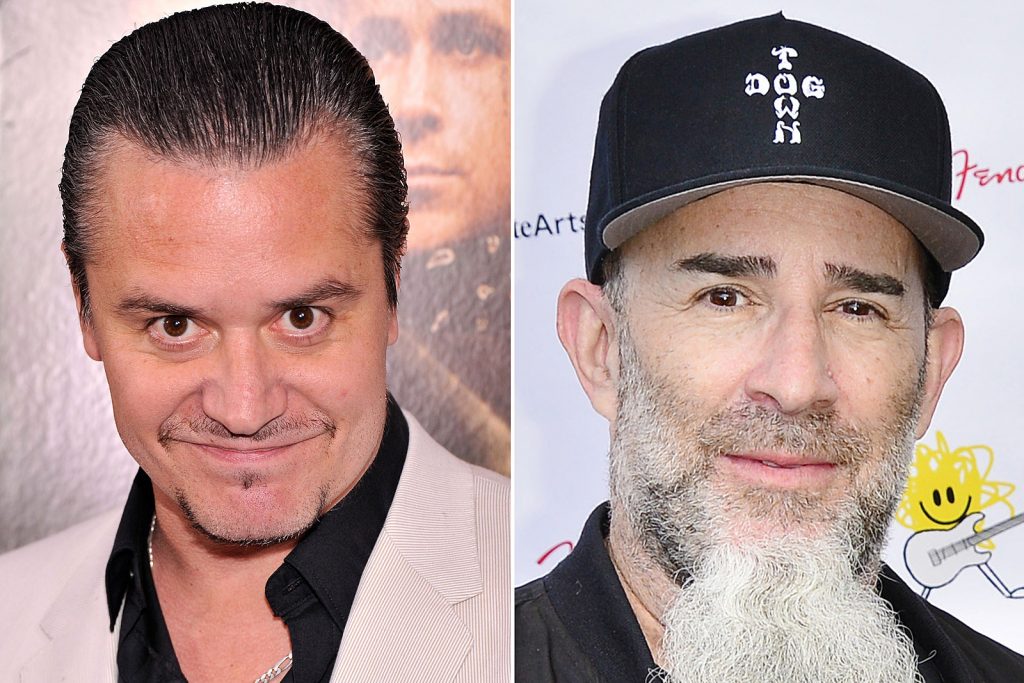 Anthrax guitarist Scott Ian said he asked Mike Patton to join his band and recalled why the Faith No More singer refused the offer.

Admitting he wasn’t sure whether he was extending an invitation, Ian said the moment took place when the old friends were together at a festival in Australia. At that time, Faith No More had recently reunited after a hiatus, and Anthrax was struggling to secure a permanent singer before classic-era singer Joey Belladonna’s return for the 2011 album Worship Music.

Ian told Mxdwn the story within the context of having joined Patton’s reactivated early band in 2019. “When Patton texted me and asked me if I wanted to do Mr. Bungle, I was like, ‘You’re fucking kidding me?’” he recalled. “He’s like, ‘I told you we would work together.’”

He added, “Because a million years ago, I had asked him just before Joey came back to Anthrax, I had said, ‘Hey, do you want to sing on the next Anthrax record?’ We were drunk in a bar in Melbourne, Australia, on a festival together. He was with Faith No More.

While Ian said there were rough plans for Mr. Bungle to reconnect in the future, he remained focused on continuing Anthrax’s four-decade legacy, with a new album underway. “There’s still so much excitement getting to do this,” he noted. “As a kid, I didn’t know what the fuck I wanted to do. I had a lot of dreams: being in a rock band, writing for Marvel Comics, I wanted to be a race-car driver, I wanted to play for the Yankees.”

“Of course, that’s what I did. Eventually, my mom got it. You know, these days, whenever I think about it, and I try to contextualize it in any way, the weight of the last 41 years of my life … it’s just exciting to think about it.”