Why Pink Floyd’s ‘Momentary Lapse of Reason’ Was ‘Over-Egged’ 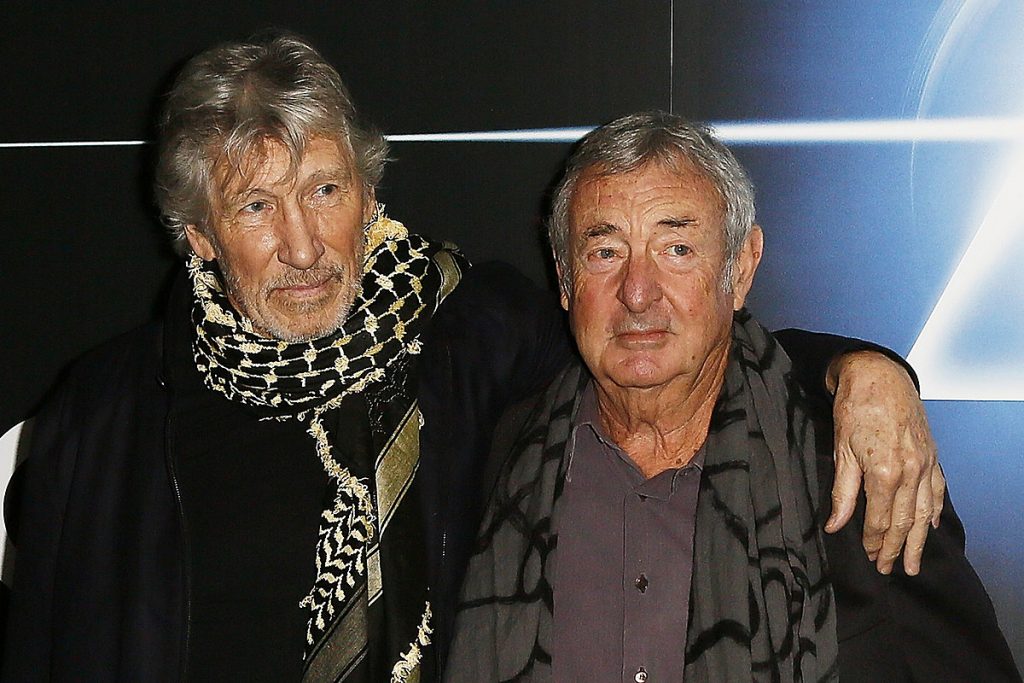 Nick Mason admitted that A Momentary Lapse of Reason, Pink Floyd’s first album without Roger Waters, turned into an “over-egged” affair, but reflected on why it had worked out that way.

Released in 1987, during the aftermath of Waters’s departure and his resulting legal bid to stop the band from continuing under the leadership of David Gilmour, its quality has often been criticized in subsequent years.

“It wasn’t that I didn’t want to carry on – I did – but I don’t think I cared as much as David did,” Mason told Uncut in a new interview. “We’d be partly in the studios and partly in the lawyers’ office – ‘Was Roger going to injunct?’ And the answer was, of course he couldn’t, because he’d left the band, and the one thing clear in all our contractual arrangements was that if someone left, they left, and the band continued without them… That gave David and me the authority to carry on.”

However, he continued, “We sort of laid everything on [the album]…There was a sense of trepidation over what it would be like without Roger, so we slightly over-egged the pudding in terms of lots of session players. Some of it’s overproduced, far too much stuff on it.”

Studio engineer Andy Jackson recalled: “We were trying to make something that sounded very much of the time, which means of course that as time progresses it ends up sounding dated.” He remembered producer Bob Ezrin playing the band a “stack of CDs” to illustrate “what’s happening now,” adding: “In ’86, digital was very much at the forefront. [Dire Straits’] Brothers In Arms had just come out and that had a very particular sound, and that was one bar Bob said we should be aiming for.”

Bassist Guy Pratt, who became part of Pink Floyd’s live lineup for the album tour, reflected: “I thought it didn’t really sound like a Pink Floyd record, but it was a very good record. It’s very of its time – Floyd were suited to ’80s bombast.”