Why Queen Charged Ahead With Polarizing ‘Body Language’ 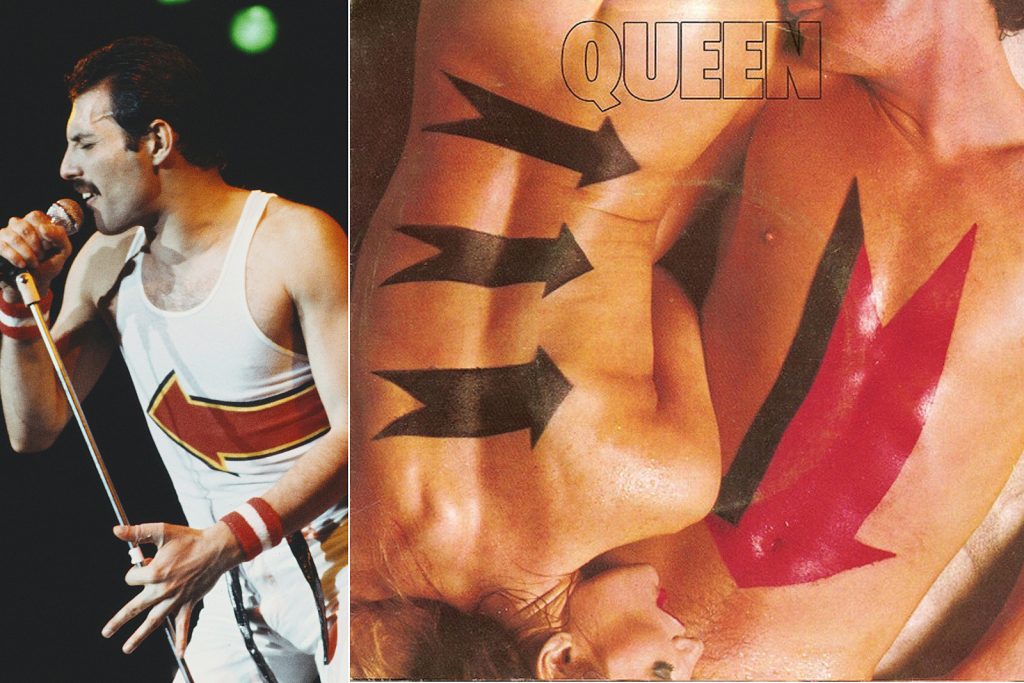 Queen released one of the most divisive hits in their vaunted catalog on April 19, 1982, the racy dance track “Body Language.”

They’d enjoyed massive success with “Another One Bites the Dust,” the 1980 single that saw Queen branching into disco. Not only did the song hit No. 1 in the U.S., but it became their most commercially successful single with more than 7 million copies sold.

The popularity of “Another One Bites the Dust” emboldened singer Freddie Mercury to delve deeper into dance music on the group’s next album, Hot Space. His bandmates, however, weren’t so enthused.

“The thinking was we’ll make an album that’s slightly more dance-orientated,” drummer Roger Taylor said in the documentary Queen: Days of Our Lives. “Not my idea.”

While his bandmates were hesitant to embrace a dancy sound, Mercury’s assistant Paul Prenter pushed for the style change. “[Prenter] very much wanted our music to sound like you’d just walked in a gay club,” Taylor explained, “and I didn’t.”

Despite differing opinions, Queen ventured down the disco rabbit hole, creating arguably their raunchiest song. Forget subtlety or innuendo, “Body Language” was unapologetically sexualized. Lyrics included: “You got red lips / Snakes in your eyes / Long legs, great thighs / You’ve got the cutest ass I’ve ever seen / Knock me down for a six anytime.”

“I can remember having a go at Freddie because some of the stuff he was writing was very on the gay side,” Brian May told Guitar World (as reprinted in the book Queen All the Songs: The Story Behind Every Track). May feared that the song’s subject matter would alienate a large portion of Queen’s fan base.

“I remember saying, ‘It would be nice if this stuff could be universally applicable because we have friends out there of every persuasion,’” May explained. “It’s nice to involve people. What it’s not nice to do is to rope people out, and I felt kind of roped out by something that was very overtly a gay anthem.”

If the song’s lyrics didn’t drive home the point, Queen’s music video certainly did. The clip for “Body Language” featured half-naked dancers writhing around a steam room. Its “homoerotic overtones” made it the first video banned by MTV.

“Body Language” was also jarring due to its arrangement. The tune was almost absent of guitar, shocking considering Queen’s reputation as a stadium-rock act.

“Body Language” peaked at No. 11 in the U.S. and reached the Top 10 in four other countries. However, in the U.K. the song reached only No. 25, a far cry from Queen’s usual high placement.

Hot Space would also prove to be divisive, both for the band and their fans. After touring in support of the LP, Queen took a break, with May and Taylor both indulging in projects outside the group.

By the time Queen returned with their 1984 album The Works, they were reinvested in rock, with the disco beats largely left behind.