Why the Beatles Haven’t Remixed ‘Rubber Soul’ or ‘Revolver’ Yet 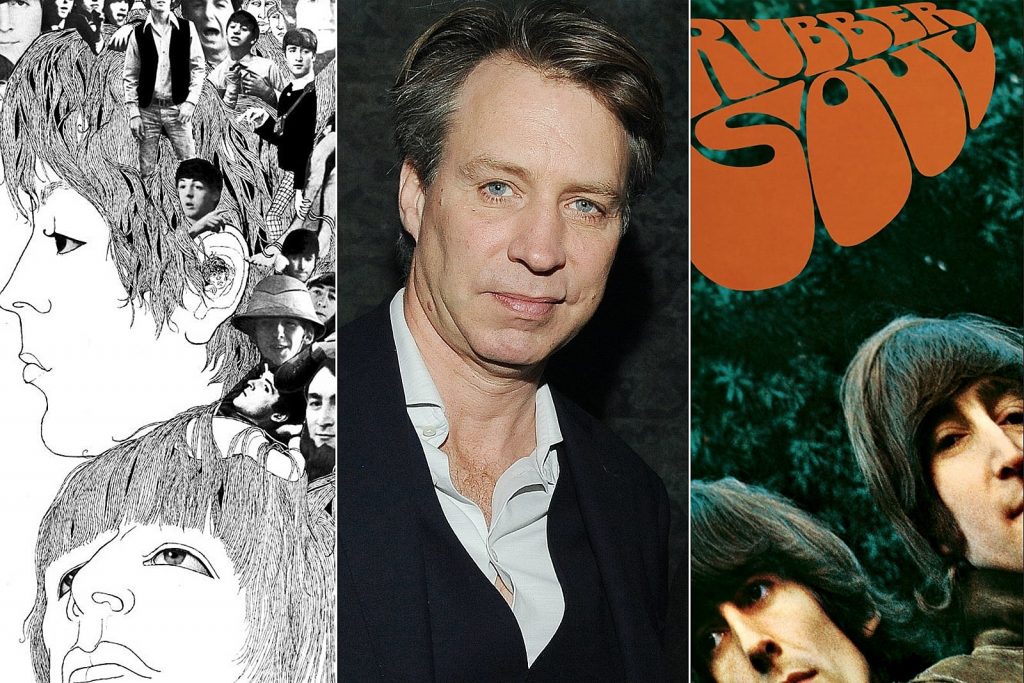 Producer Giles Martin has recently overseen the release of a series of newly remixed and expanded box sets devoted to some of the Beatles‘ most beloved later albums. But don’t expect him to dig further back into four track-era gems like 1965’s Rubber Soul or 1966’s Revolver anytime soon.

The technology, he says, isn’t there yet.

“That’s a good example of, ‘How do we do that?'” Martin told Rolling Stone. “How do I make sure that John [Lennon] or Paul [McCartney]’s vocal isn’t just in the right-hand speaker, but also make sure that his guitar doesn’t follow him if I put it in the center?”

Martin began experimenting with new software at Abbey Road Studios that might help while completing 2016’s remix of The Beatles: Live at the Hollywood Bowl. The original tapes, which Giles’ late father George Martin oversaw for release in 1977, had guitars and voices on the same track. Crowd noise was also mixed at distractingly high levels.

The younger Martin used this emerging technology to basically reverse engineer a new stereo mix by decoupling the individual elements on the old audio tracks with multiple participants. Unfortunately, the process is not yet to the point where Martin would feel comfortable trying to make similar separations in the quieter, more controlled setting of a studio recording.

“I took the crowd [noise] off and and then I sort of put the crowd back on again,” Martin said. “With the source-separation software, I need to make absolutely sure that it does no harm to the audio whatsoever. With things like Hollywood Bowl, to be honest, the audio is pretty cruddy anyway. So it was actually making the audio sound better, because I was reducing the screaming. I think if you compare it to the Hollywood Bowl release my dad had to work through in the ’70s, it’s far better.”

The earliest Beatles sessions were recorded the same way, with studio performances blended onto a single track in order to take advantage of the limited tape space provided back then. On George Harrison‘s “Taxman,” for instance, “the guitar, the bass and drums are all on one track,” Martin noted. “That’s why the record is basically on the left-hand side, and then there’s a shaker on the right-hand side of the center.”

Top-down remixes of Rubber Soul and Revolver will have to wait, he said, until each of those things can be given its own individual platform.

“Despite the constant requests I get on Twitter or whatever to do these albums,” Martin added, “I want to make sure that we can do a good job and do a beneficial job. You’ve got to make sure that you’re doing things at the right time for the technology.”

In the meantime, Martin is updating the Dolby Atmos version of the Beatles’ Sgt. Pepper’s Lonely Hearts Club Band, which debuted in June on Apple Music. That particular mix was done as part of a theatrical presentation, and Martin wants to adapt it for home and headphone listening.

From David Bowie to Metallica, these are the most shocking rock star fashion reinventions.