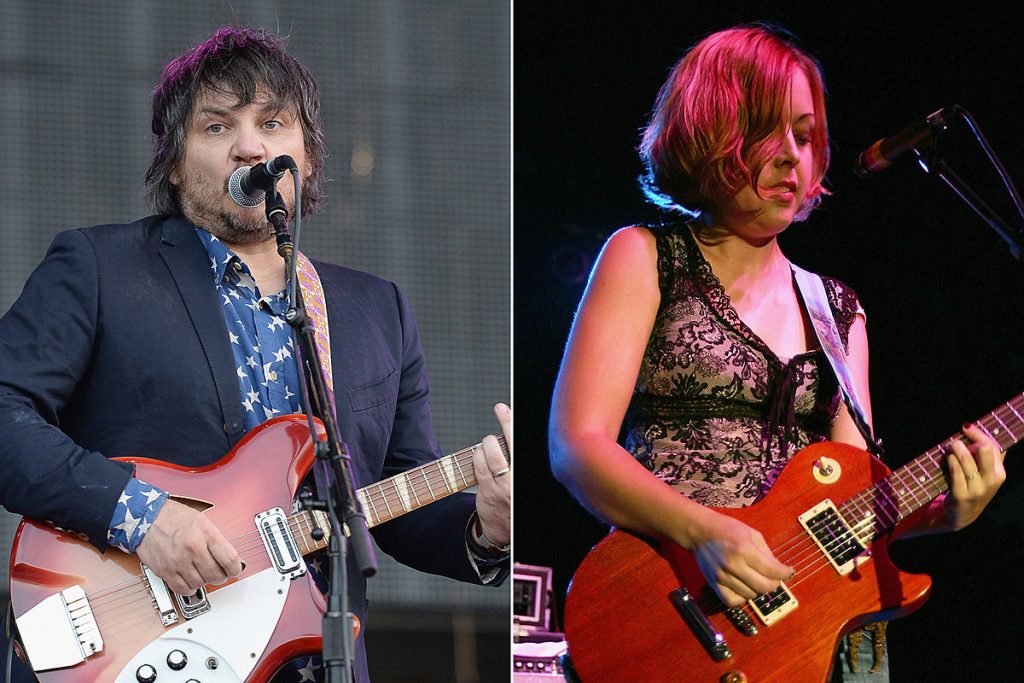 Wilco and Sleater-Kinney will spend three weeks together this summer performing across the U.S.

Their It’s Time tour begins Aug. 6 at the First Interstate Center for the Arts and conclude Aug. 29 at the Millennium Park Pritzker Pavilion in Wilco’s hometown of Chicago. Following the first two dates, Nnamdi, a multi-instrumentalist who’s been described as “Chicago’s weirdest musician,” will join the tour as a special guest.

Tickets go on sale to the general public on March 13 at 10AM local time, with a pre-sale taking place at Wilco’s website March 11 at 10AM local. Check out the dates below; visit WilcoWorld for complete ticketing information.

The band released a teaser video in which Wilco frontman Jeff Tweedy calls Sleater-Kinney guitarist Carrie Brownstein, leaving a message on her voicemail asking what she’s doing this August. Brownstein then calls bandmate Corin Tucker, who agrees a tour together would be fun, and then returns Tweedy’s call to say that it’s on.

The two groups, which toured together a few years ago, each released an album last year. Wilco, who are currently on the road, delivered their 11th LP, Ode to Joy; Sleater-Kinney released the St. Vincent-produced The Center Won’t Hold, their last record with longtime drummer Janet Weiss.