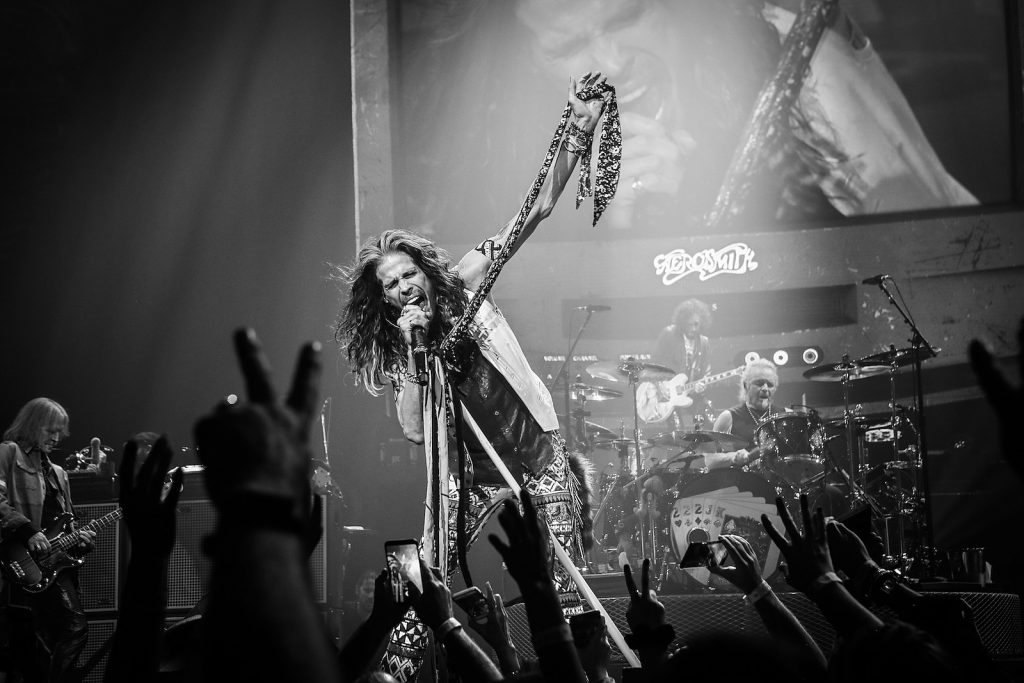 Aerosmith will appear live in concert for the first time in over two years at their upcoming Deuces Are Wild Las Vegas residency and you can win a pair of tickets for the June 23 show.

One winner will be selected to receive two tickets to the concert, a two-night hotel stay, (June 22-24), plus roundtrip airfare for themselves and their guest.

The band will perform a total of 24 shows at Dolby Live at Park MGM this year, beginning on June 17 and running through December 11.

After two years off the road, Aerosmith are back in the saddle again with a specially designed stage, lighting equipment and state of the art technology aimed to offer fans the most immersive live experience possible.

“The only rust at Dolby Live is going to be on our van in the lobby!” frontman Steven Tyler said in a statement, referring to the band’s 1964 International Harvester Metro van, which was recently recovered, restored and featured on an episode of American Pickers. “We are locked, cocked and loaded!”

Tickets, including VIP packages, will go on sale March 31. A complete list of show dates can be viewed on the band’s website.