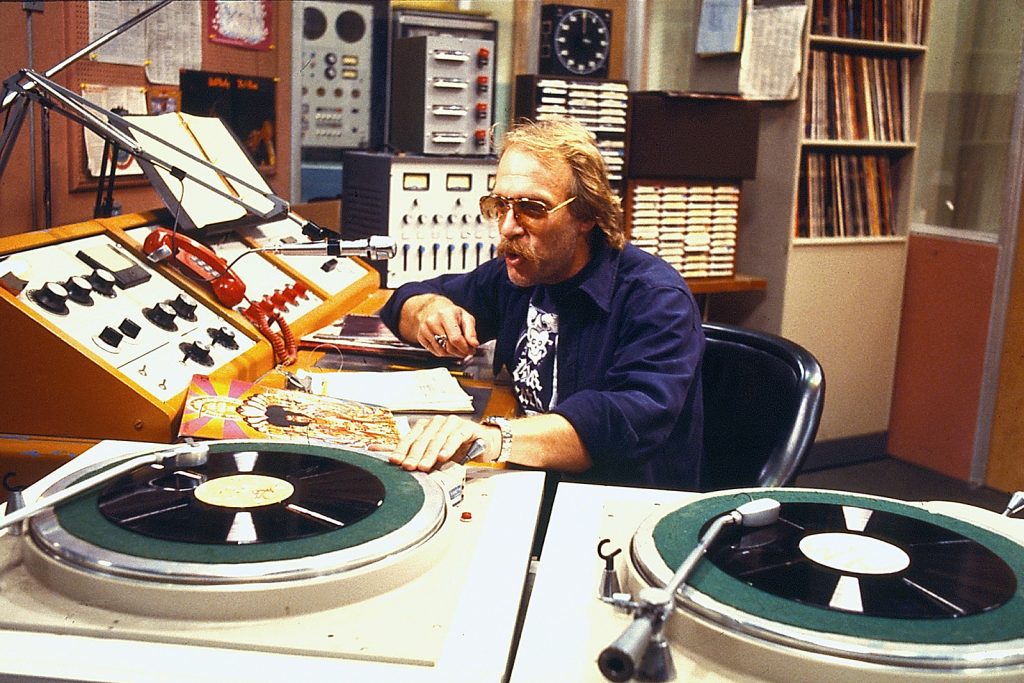 His wife, Caroline Ducrocq, confirmed the news to the Hollywood Reporter.

In addition to portraying the disco-hating disc jockey on the popular sitcom, which aired on CBS between 1978 and 1982, Hessman starred in Head of the Class for four years and appeared in movies such as This Is Spinal Tap and Police Academy 2.

He briefly returned to the Fever character in the 1991 syndicated revival The New WRKP in Cincinnati.

“It was great being there, first of all because it was a lovely company of actors, bolstered by a lovely bunch of writers, so it made going to work fun every day,” Hessman said of his time on WKRP in Cincinnati in a 2013 interview.

Hessman also explained how he and co-star Tim Reid, who portrayed fellow DJ Venus Flytrap, were allowed to pick their own music and write their on-air introductions. “I liked the idea of Fever being a soul man from the ’60s. In the ’70s and ’80s that was already passe. So the chance to re-introduce the audience to Otis Redding and Wilson Pickett, Sam and Dave, Joe Tex, people like that, James Brown, that was exciting. And the music became the ninth character of the show.”

Although his convincing performance of the perpetually dozing, slightly addled Fever made him the show’s breakout star, Hessman said the character couldn’t be further from his own personality: “I wouldn’t live a rock star life if you paid me to.”

Watch a Scene from ‘WKRP in Cincinnati”s Pilot Episode