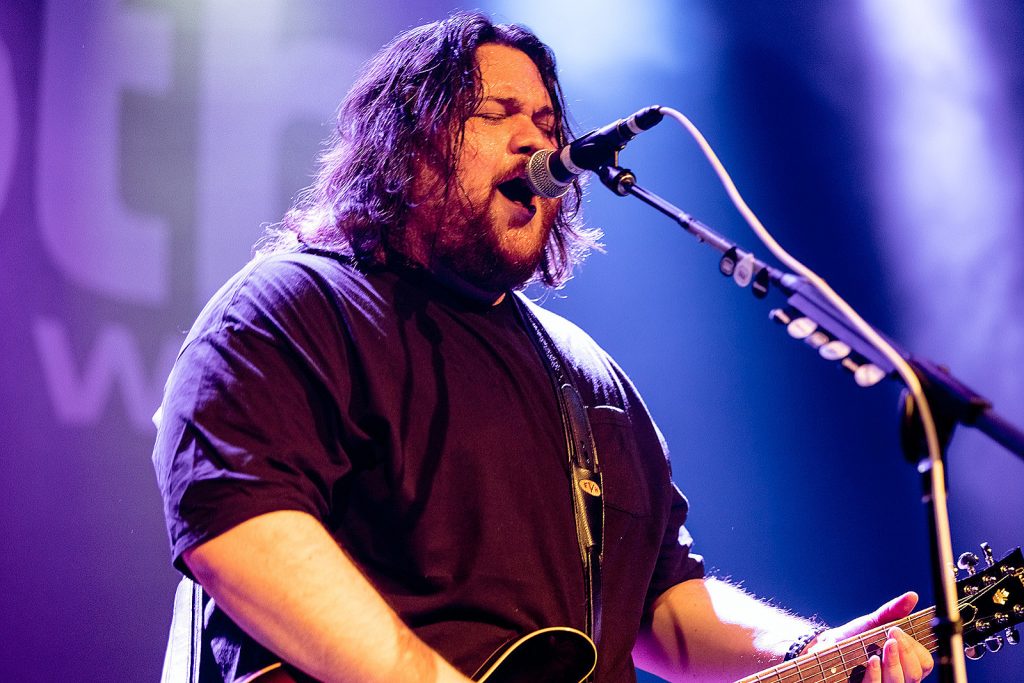 Wolfgang Van Halen has revealed why he shuns the rock star cliche of heavy partying while touring.

“I just really care,” the Mammoth WVH explained to Rolling Stone. “It’s my job, right? I think most people who just go out there and party and drink and fucking be hungover, it’s fucking stupid. Like, ‘Grow up, man.’”

“My overall vibe is that it’s my job,” Van Halen continued. “It’s my job to give people the best performance. And if I were out there partying and being a dickhead, I wouldn’t be giving my best performance. You know, I’ve been around a lot of different places where that really wasn’t the case. I like to be very professional.”

Van Halen sticks to guitar and vocals during shows, playing a few keyboard parts to avoid having to use backing tracks, but he doesn’t interfere with this bandmates’ contributions. “It would be like, ‘Look at this asshole. Taking the bass from the bass player, taking the drums from the drummer,” the rocker explained. “He’s already fucking playing guitar and singing and doing keyboards. Like, how much of an asshole is this guy gonna be?’ I really enjoy just being in the cockpit for the album. But when it comes to the show, I’ve got my bros, I’ve got my guys.”

As for a sophomore album, Van Halen admitted he hopes to release it next year. “I think this next round is really going to show people that it’s not just this one-off, you know, Van Halen kid playing musician,” he declared. “Like, this is what I do. It’s what I’ve been doing half of my life. This is all I want to do. It’s the only thing that really gives my life meaning!”

You’ll see him with long hair, short hair, a variety of his most famous guitars and all three of his band’s lead singers.