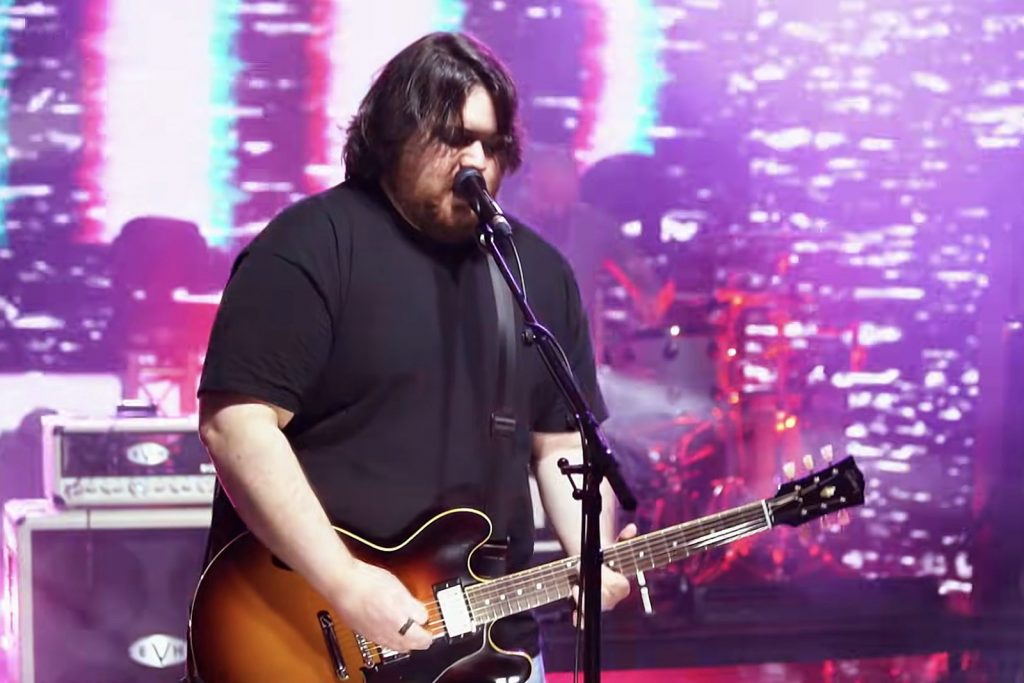 The gig was a surprise show, announced just a day before the event. Still, that didn’t stop the concert from quickly selling out, as a capacity crowd turned out to cheer on the budding rock star.

As to be expected, the setlist was made up entirely of songs from the band’s debut album, 2020’s self-titled LP. The night began on an emphatic note, as Mammoth WVH powered through the high octane track “Don’t Back Down” – a tune Wolfgang previously described to UCR as “the song you hear in the arena when you want the team to kick the other team’s ass.”

Further set highlights included the raucous “Mr. Ed,” alt-rock banger “Mammoth” and the undeniably catchy “Think it Over.” The poignant “Distance” — a song dedicated to Wolfgang’s father, Eddie, which reached No. 1 on the Billboard Mainstream Rock Chart back in February — served as the first encore of the evening.

“Talk & Walk,” a bonus track only available on the Japanese version of Mammoth WVH, was one of only two songs on the set list not included in the album’s standard edition. The other was the night’s closing tune, the hitherto unknown song “As Long as You’re Not You.”

The crowd’s spirits remained high throughout the affair, as fans clapped and sang along to every tune. “Been locked up for a while. Is this your guys first concert?,” Wolfgang cheerfully smirked at one point in the show.

Check out videos  and pictures from the performance, along with the complete set list below.

Mammoth WVH is set to hit the road with Guns N’ Roses at the end of the month.