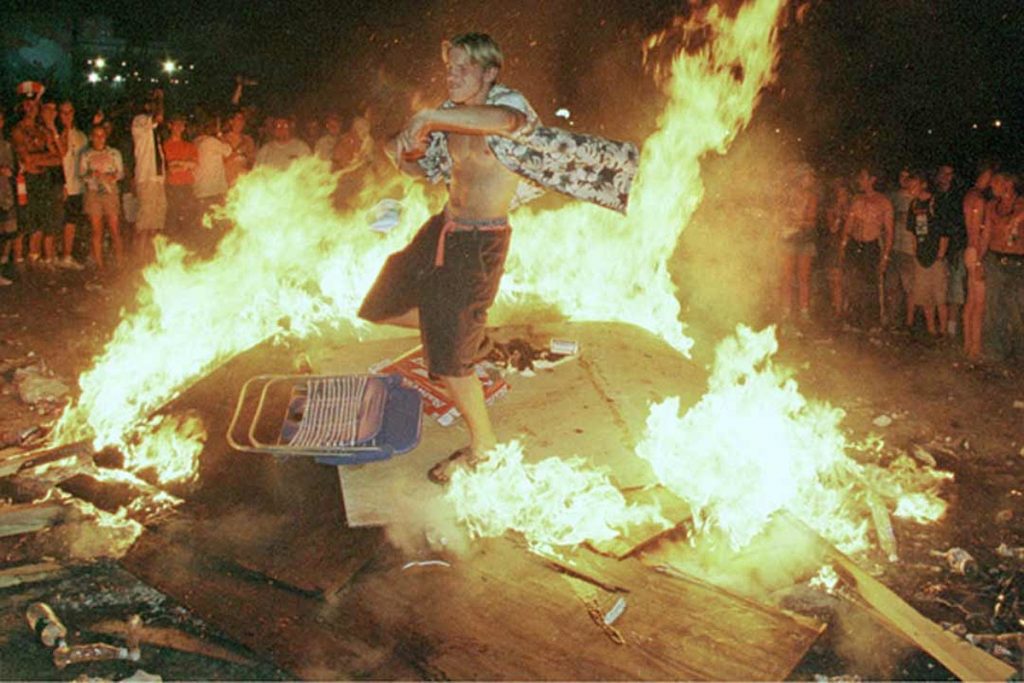 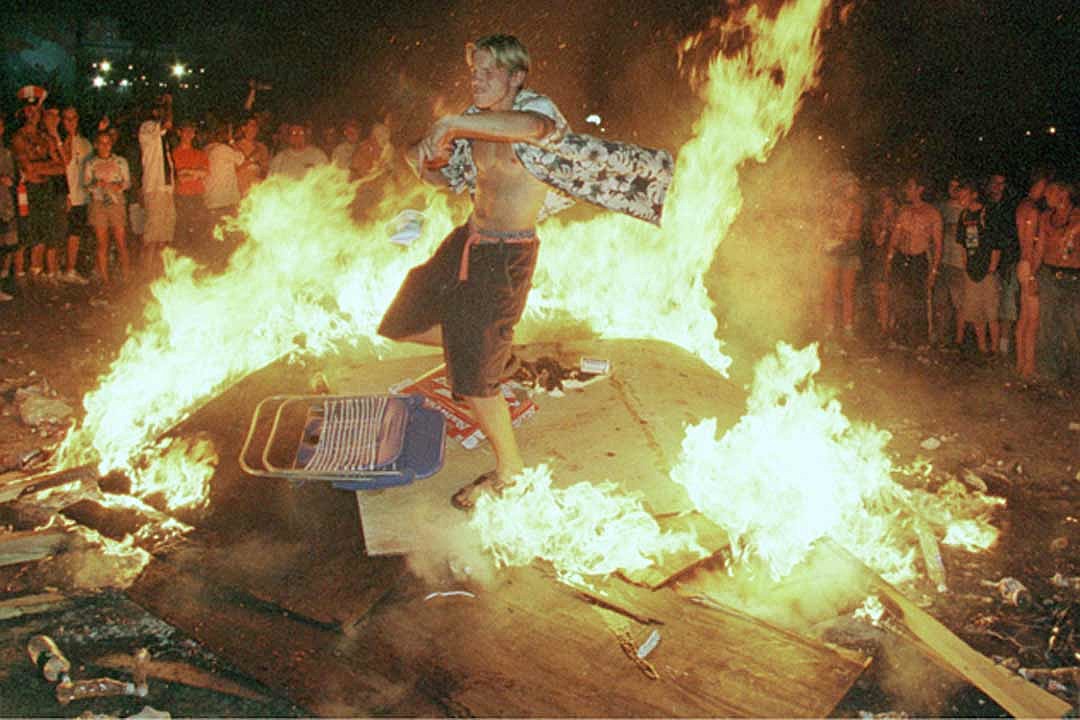 Netflix has commissioned a new documentary series about the disastrous Woodstock ’99 festival, industry outlets have reported.

The four-day event was supposed to be an anniversary celebration for the original festival 30 years earlier. However, it’s best remembered for rioting, looting, sexual assaults and poor infrastructure, after organizers apparently cut corners in a desperate attempt to turn a profit.

“There were just waves of hatred bouncing around the place,” one reporter said at the time. “It was clear we had to get out of there.”

The worst moment came during the Red Hot Chill Peppers’ set after a peace organization handed out candles to be lit during “Under the Bridge.” The candles were instead used to set fire to almost anything that would burn, including a fence designed to prevent people without tickets from entering. In the aftermath, a total of 44 arrests were made and 10,000 people needed medical treatment.

Watch a Report on Woodstock ’99

Deadline announced that a new documentary series has started production via Raw and BBH Entertainment, known for Fear City: New York vs. The Mafia and the Depeche Mode movie Spirits in the Forest, respectively.

“According to sources, the series will delve deep into the culture that created Woodstock ’99 and tell the real story behind how ‘three days of peace, love and music’ went down in flames,” Deadline noted. “Featuring unseen archive footage and intimate testimony from people behind the scenes, on the stages and in the crowds, the series aims at telling the untold story of a landmark musical moment that shaped the cultural landscape for a generation.”