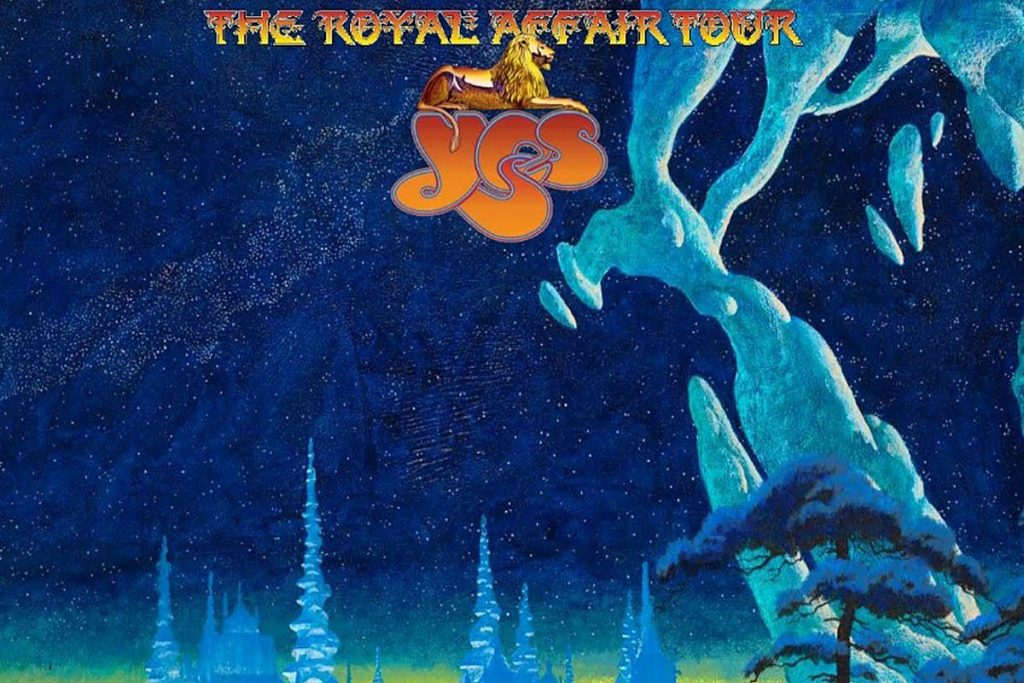 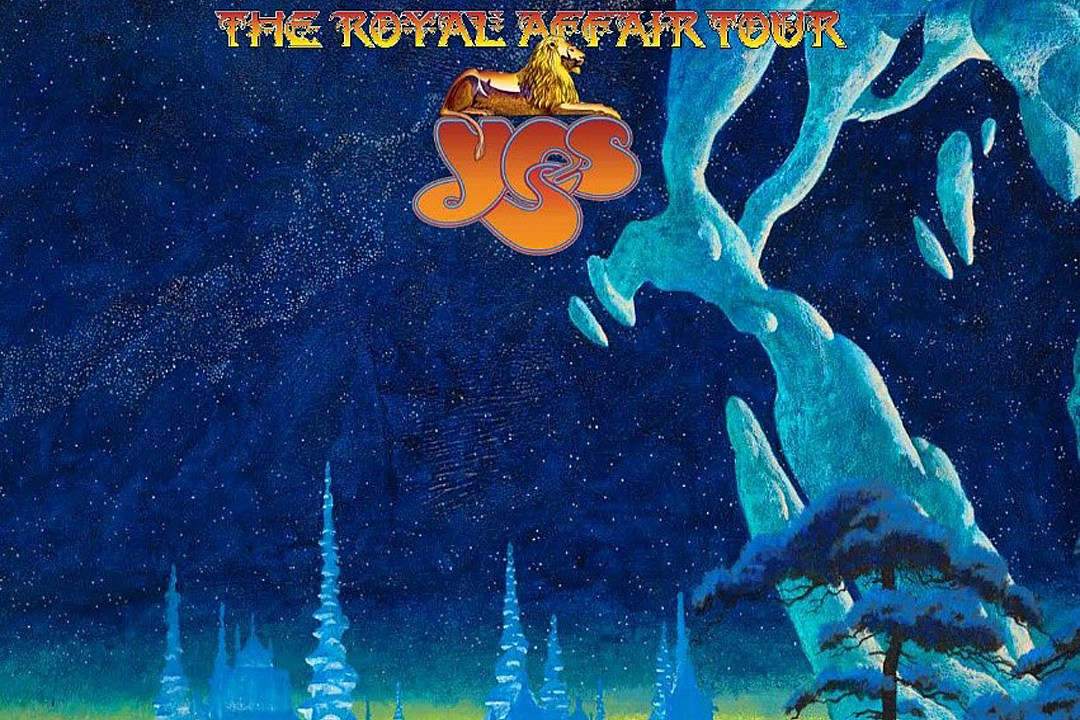 The 10-track album, mixed by Yes bassist Billy Sherwood, documents the band’s set from July 26, 2019, at the city’s Hard Rock Hotel. The record features material from classic albums like Close to the Edge (“Siberian Khatru”), The Yes Album (“I’ve Seen All Good People”), Fragile (“Roundabout”), Drama (“Tempus Fugit”) and Going for the One (“Going for the One”).

In a statement, White called the release a “welcome new chapter in the wide expansive of Yes live recordings.” Guitarist Steve Howe added, “Having the opportunity to bring together the band members in the development of a well-refined set of songs that captures the band’s true potential is simply an honor for me.”