Young, Shy Gene Simmons Would Pretend to Be English 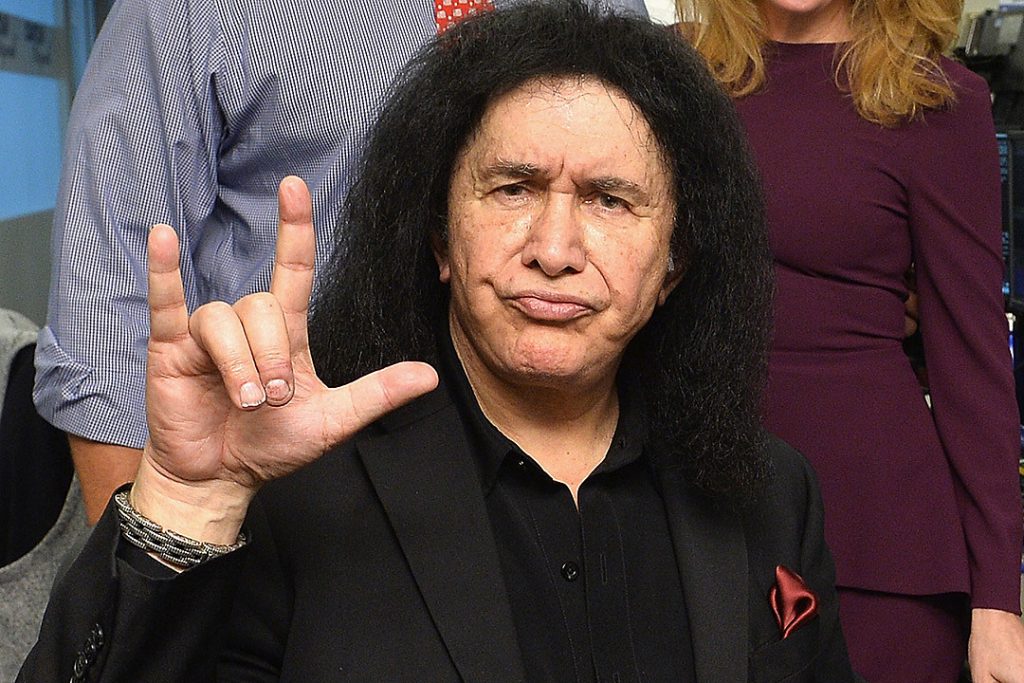 Gene Simmons recalled how he’d pretend to be English, in the hope that lessons he’d learned from the Beatles would see him through the “funny adolescent” experiences of his youth.

When the future Kiss legend arrived in the U.S. from Israel at the age of eight, he struggled to fit into his new world. In a recent interview with American Songwriter, he looked back on the influence of music on his life.

“I was minding my own business, trying to figure out how to talk to chicks and not get too scared that I had hair growing out of my crotch,” Simmons said. “I was scared to death: ‘What is that? Am I going to get a beard down there? Oh, my gosh!’ Because nobody ever talked about that stuff. … I remember being in sixth grade and not being able to stand up at the end of the class because I had a hard-on. And not understanding what was happening to my body, I was like, ‘What is that!’ I just walked around hunched over. All those funny adolescent things.”

His thought processes began to change when, like millions of other American teenagers, he saw the Beatles on The Ed Sullivan Show in 1964. “It changed my life,” he said. “All of a sudden it was okay to sound different and look different and not fit into society. And that’s how I felt, coming from Israel. I spoke with an accent, I didn’t look like anybody else. I was bigger than other people. I just felt like an outsider. And all of a sudden, these guys came who spoke with an accent, and so did I at that point.”

Simmons said that when he spoke up in public, he’d try to sing “like McCartney and Lennon.” “Even for a while at parties, I’d speak in an English accent like an idiot,” he recalled. “‘Where are you from?’ ‘I’m not from here, yeah, mate.’ ‘Oh really, you’re not from here? Oh you must be English!’”

He reflected that it “took a while to figure out – you got to figure out what your own DNA is and to thine own self be true. And that didn’t happen until, oh, I don’t know, high school or so, when I started writing my own songs.” Perhaps unsurprisingly, that material carried heavy British influences. “What the English did by taking American Black music and making it their own was what interested us,” he said, referring to Kiss. “Clearly like the Beatles, but also the Stones and the Who and Humble Pie. You know, the greats. Zeppelin, of course.”