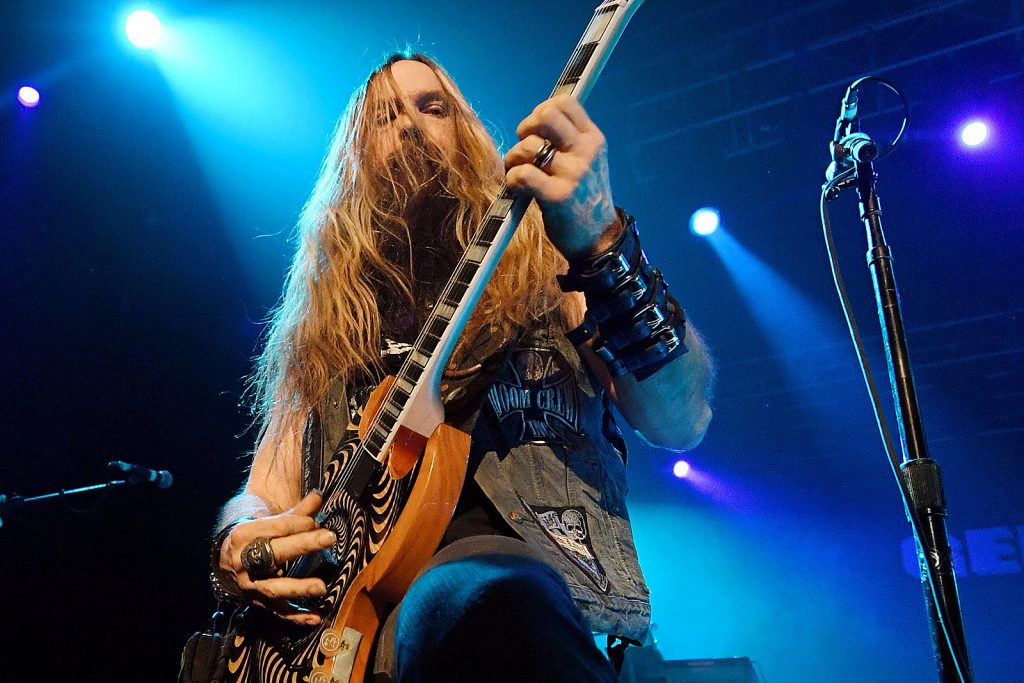 Zakk Wylde resorted to YouTube when any of Dimebag Darrell Abbott’s guitar parts confused him while preparing for the upcoming Pantera tribute shows.

He’ll take over while Anthrax drummer Charlie Benante does the same for the late Vinnie Paul. Legacy members Phil Anselmo and Rex Brown complete the quartet who’ll be on tour in the coming months.

“Phil called me up one night and he was just like, ‘Zakk, I was talking with Rex. We’re thinking about doing this. We wondered if you would want to honor Dime,’” Wylde said in a new interview with Solar Guitars owner Ole Englund (video below). “I was like, ‘Well, of course! How am I gonna say no? Send me the songs and the set list so I can start learning this stuff, man!’”

That’s where the internet came in handy. “Any of these things that I got stumped on,” Wylde added, when “I was like, ‘What the hell was that?’ I would just go, ‘How to play “Hostile”’ or whatever – I’d go onto YouTube and just see all these other amazing players playing the stuff.”

He said it was “fun” and an “enjoyment” to learn his late friend’s parts, but has already warned Pantera fans not to expect him to sound like Dime. Wylde compares the experience with working out Randy Rhoads’ parts after he joined Ozzy Osbourne’s band in 1987. “Playing it with the record is one thing,” Wylde said, “but then you take the record away and, ‘Alright, play it for me’ – it’s like, ‘We’re taking the GPS off your car!’”

Pantera is set to start work together in a few weeks’ time, ahead of their first show on Dec. 9 in Colombia. Wylde will be using guitars Dime gifted to him, along with some other original Pantera equipment. “And then we just start going over everything – go over it nice and quiet, until we can start firing it up and just go full volume,” he said.