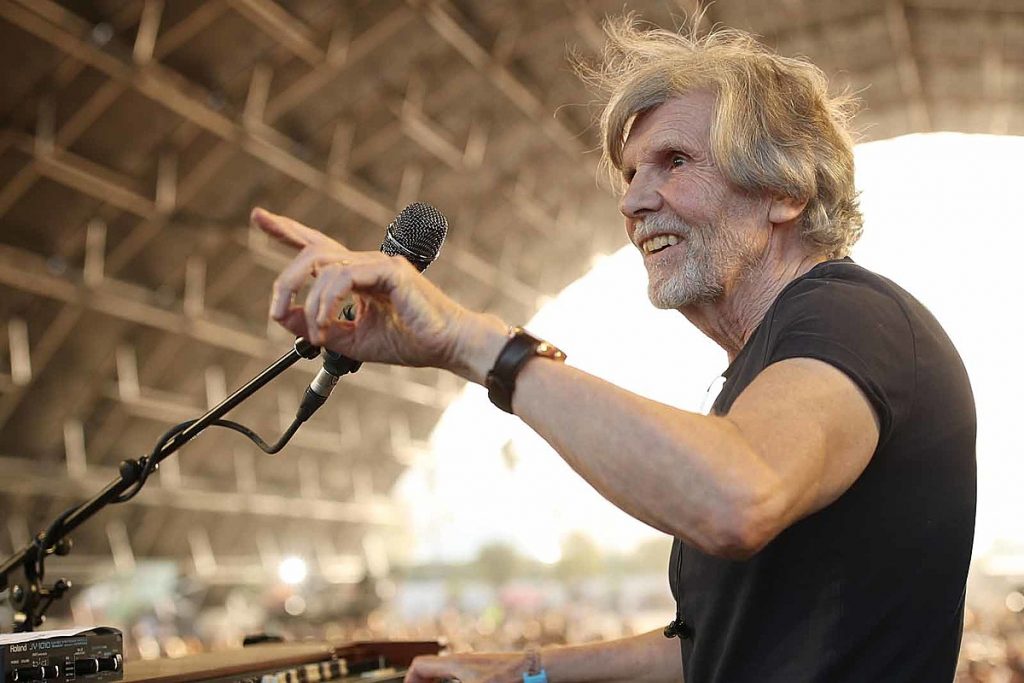 The Zombies have announced new tour dates for this spring. They also noted that they’re working on a new record.

The band will play a pair of cruises in late March and early April: the Flower Power Cruise and the On the Blue Cruise, before playing Baton Rouge, La., on April 9. After two more shows in the South, they’ll head to Canada, for eight dates in Manitoba, Alberta and British Columbia before wrapping up on April 25 at Victoria’s Alix Goolden Performance Hall. After that they’ll spend a month touring Europe.

You can see the North American dates below and get full ticketing information at the group’s website.

The new album will be the Zombies’ first since 2015’s Still Got the Hunger and fourth since singer Colin Blunstone and keyboardist Rod Argent re-formed the band in 2000. Argent told Rolling Stone there’s a parallel between the new work and their era-defining “Time of the Season,” which was tracked in Studio Three of London’s Abbey Road Studios.

“It’s now 51 years since ‘Time of the Season’ reached No. 1 on the U.S. single charts,” he said. “Unbelievably, it’s a song that feels just as much a joy to play now as it did all those years ago! In a lovely coincidence, just two days ago we were excited to finish the first three newly written tracks for our upcoming album in my just-completed studio, which sounds great and happens to be designed by the same guy responsible for the acoustic design of all the Abbey Road Studios — including Studio Three!”

The Zombies were inducted into the Rock and Roll Hall of Fame last year.