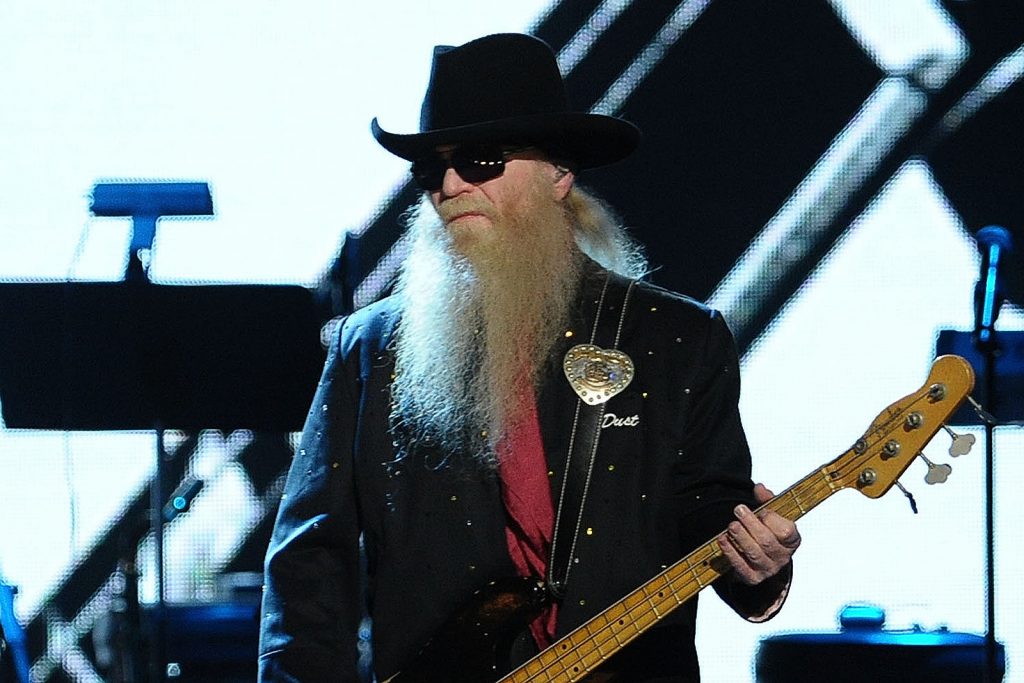 Hill, who played with the blues-rock trio for more than a half-century, died in his sleep Tuesday night at his Houston home. The musician’s surviving bandmates, Billy Gibbons and Frank Beard, confirmed the news in a statement on Wednesday. “We, along with legions of ZZ Top fans around the world, will miss your steadfast presence, your good nature and enduring commitment to providing that monumental bottom to the ‘Top,’” they wrote. “We will forever be connected to that ‘Blues Shuffle in C.’ You will be missed greatly, amigo.”

Other tributes immediately poured in online, with various rockers paying their respects.

“We are devastated to hear about Dusty’s passing,” Fogerty tweeted. “We were so blessed to share the stage with the great Dusty and ZZ Top many times, and if that wasn’t rock ‘n’ roll heaven, I don’t know what is. The show we did together just last week would be his last. So heartbreaking.”

“I’m deeply saddened by the loss of my friend #DustyHill,” added Christopher Cross. “A great musician and a rock icon. My condolences and prayers go out to his wife Charlene, his family and to Billy, Frank and to the entire ZZ Top organization.”

You can read these reactions and many others below.